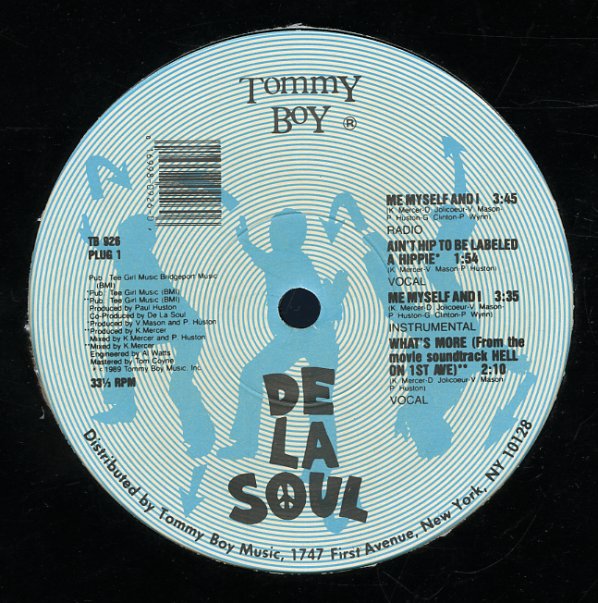 Great 3-sided single that features two regular sides, plus a third side "hidden" amidst the grooves of the second side. Loads of great stuff, including "Brain Washed Follower" and "Ain't Hip to Be Labeled a Hippy". The kind of 12 inch single that makes collecting them worth while!  © 1996-2021, Dusty Groove, Inc.
(Original pressing with SRC stamp in the stickered sleeve.)