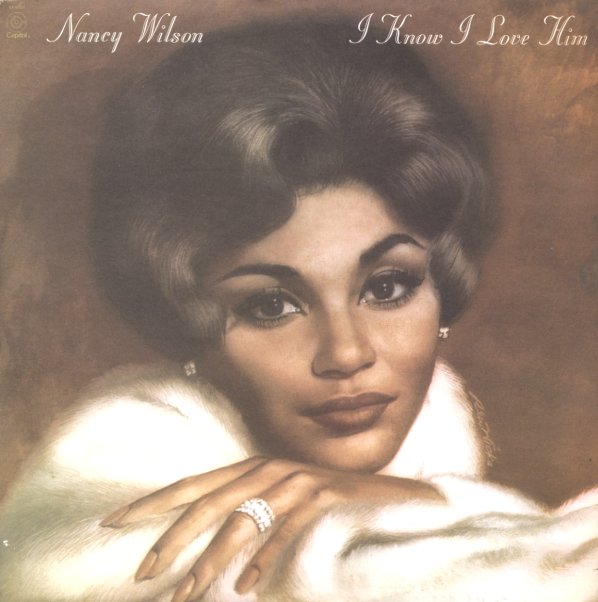 I Know I Love Him

An excellent lost album from Nancy – and one of her most original! The record takes the sophisticated soul vocals of her late 60s albums on Capitol, and twists them with a hip LA jazzy style arranged by Don Sebesky, and performed by The Crusaders and Arthur Adams. Great stuff, and with the tracks "Easy Evil", "Can I", "I Heard You Singing Your Song", "I Know I Love Him", "Don't Misunderstand", and "We Can Make It Baby".  © 1996-2021, Dusty Groove, Inc.