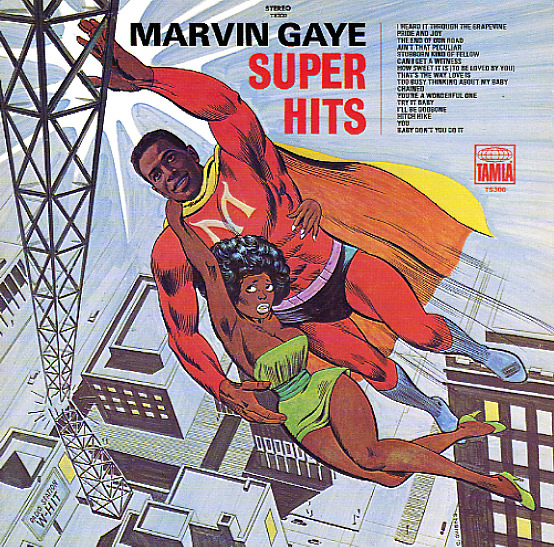 Easy
Tamla, 1969. Near Mint-
LP...$14.99
The last set of duets from the team of Marvin Gaye and Tammi Terrell – and a sublime set of tracks that really stretches their partnership even further than before! It's no secret that Terrell was Marvin's favorite partner in the studio – and you can really hear his strong feeling for ... LP, Vinyl record album