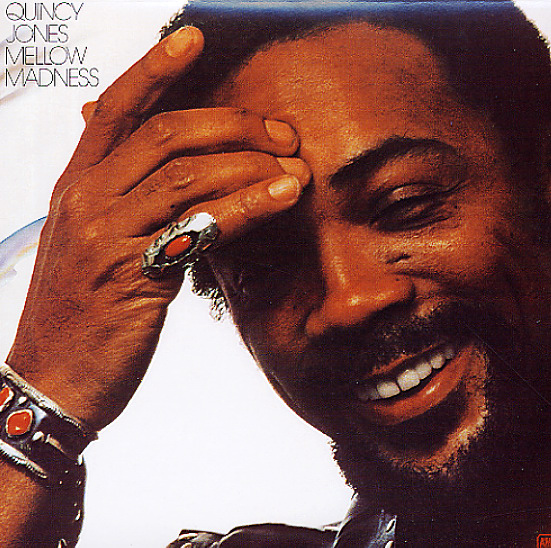 Ruby Ruby
A&M, 1977. Near Mint-
LP...$8.99
A great date from saxophonist Gato Barbieri – a record that's a bit mellower and more electric than some of his previous 70s efforts, but which is still plenty darn great! Gato's tenor has a tone that's undeniably great – a slightly raspy sort of edge that sounds warmly human and ... LP, Vinyl record album