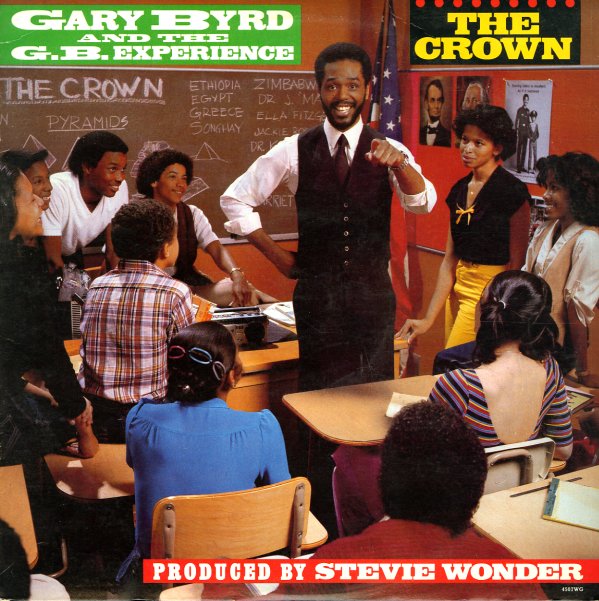 Probably the biggest hit that Gary Byrd ever had, and a conscious effort by this DJ/public speaker to compete with the hip hop 12" single. "The Crown" is a 10 minute track that features Byrd rhyming about wisdom, knowlege, and heritage – with instrumental backing by Stevie Wonder, who also contributes a bit of vocals.  © 1996-2020, Dusty Groove, Inc.