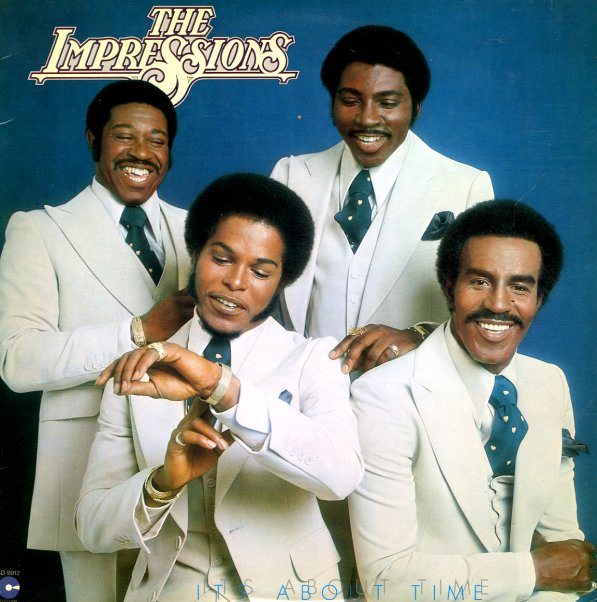 Stone Jam
Cotillion, 1980. Very Good
LP...$11.99
We couldn't think of a better way to describe the sound of Slave than "stone jam"! The band's got a bass-heavy groove, mixed with a lot of soul, in a style that was often copied by many groups in the 80s, but never equalled. The real strength in the band was their songwriting – ... LP, Vinyl record album