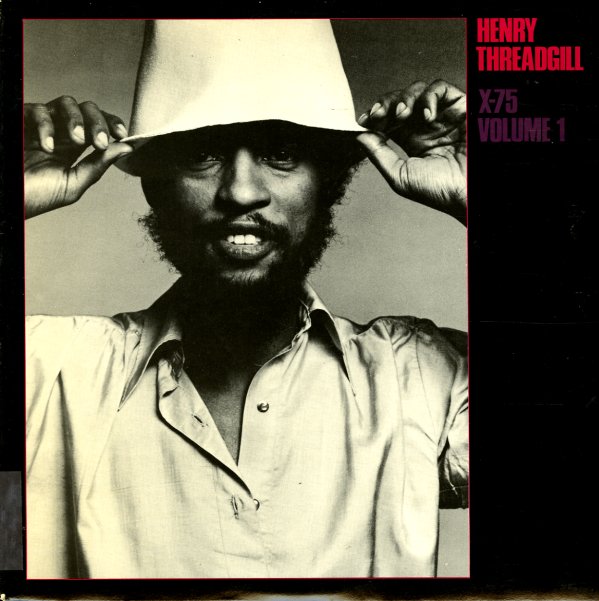 Rag, Bush, & All
Novus/BMG, 1989. Near Mint-
LP...$14.99 (CD...$18.99)
Threadgill plays alto sax and bass flute and is joined by Ted Daniels on trumpet and flugelhorn, Bill Lowe on bass trombone, Diedre Murry on cello, Fred Hopkins on bass, and Newman Barker and Reggie Nicholson on drums and percussion. 4 tracks in all, including "Off The Rag", "The ... LP, Vinyl record album