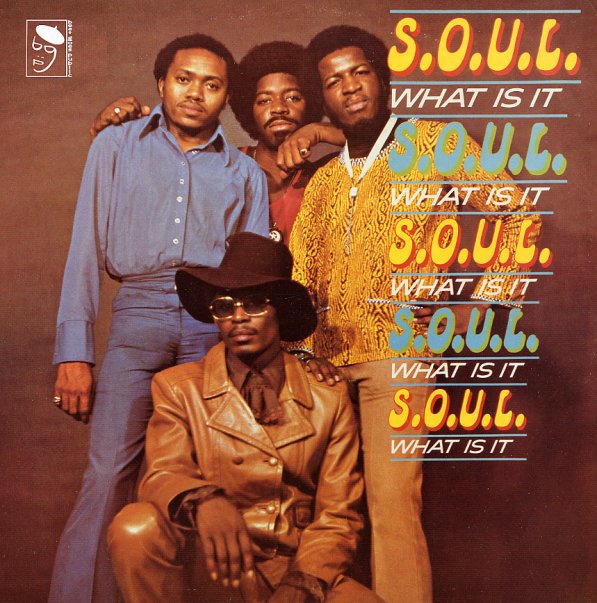 Quite possibly the best album ever from this fantastic funky combo! The band grooves hard and funky – with incredible drum work from Paul Stubblefield, tasty guitar from Walter Winston, and some famous funky flute and sax work from Gus Hawkins. Tracks on the album are rough and raw – with plenty of breakbeats, and some very tasty funky basslines that work perfectly with their choppy instrumental groove. A few tracks have vocals, but even those boast a real strength in the instrumental department – and very nicely keep up with the rest of the material. Titles include "Down In The Ghetto", "Burning Spear", "Express Yourself", "Soul", "Memphis Underground", and "Message From A Black Man".  © 1996-2022, Dusty Groove, Inc.