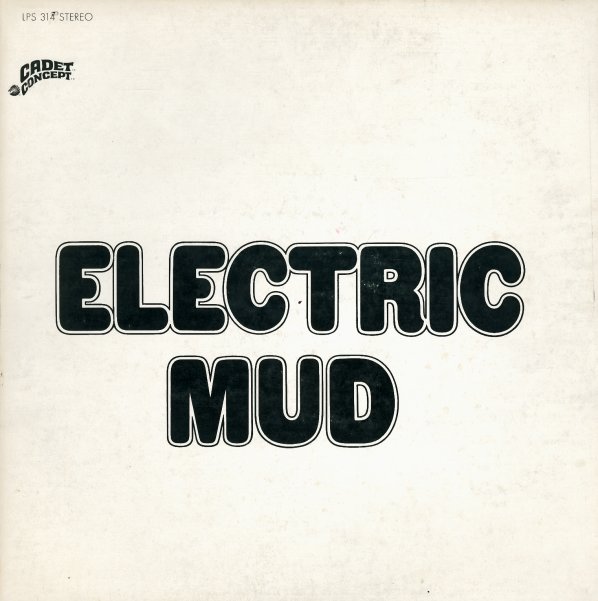 The funk-tinged, pyschedelic soul album from Muddy Waters – one that irritated many a blues purist in its day – but it's finally reaching its earned status as a leftfield gem! You know, in the immediate years after this one (and similar funky blues albums on Chess/Cadet) was released, it was downplayed as a cheap attempt to sell out Muddy's classic blues sound. These days, it's treasured by many of us as a unique funky session that merged the best of Chicago's funk, soul, and blues worlds – taking Muddy's sound way past earlier records and into uncharted waters. It's similar to some of the work on Chess at the time by Bo Diddley and Etta James – and it includes lots of nice updated groovers like "I'm A Man", "I Just Want To Make Love to You", "Hoochie Coochie Man", "Same Thing", "She's All Right", and "Tom Cat". Arrangements are by Charles Stepney, too!  © 1996-2021, Dusty Groove, Inc.
(Stereo Cadet Concept pressing with deep groove a white gatefold cover. Cover has wear on the bottom corner as well as a sticker on that corner. Gatefold is nice and solid.)