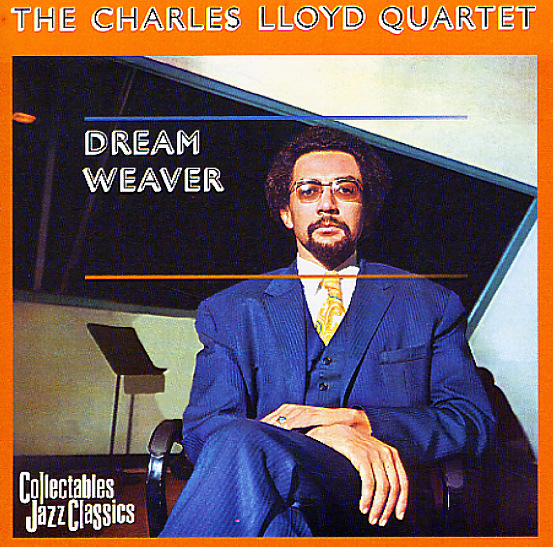 A classic set from reedman Charles Lloyd – a set that really pushes forward all the experiments he'd begun in the Chico Hamilton group – and shows a bold move forward for rhythms in 60s jazz! The tracks are long, and spiral out wonderfully – but in ways that are different than those used by other creators of the time – like Eric Dolphy or John Coltrane. Even though leading the group on tenor and flute, Lloyd's got a real sense of rhythm to his playing – echoes of the Hamilton group – but set loose with a stellar quartet of younger players – including Keith Jarrett on piano, Cecil McBee on bass, and Jack DeJohnette on drums – all perfect choices for inventive music like this! The standout cut is the amazing "Sombrero Sam", a tight little groover that we never tire of – and one that has Jarrett sounding much more in the pocket than you'd ever imagine – and other tracks include "Dream Weaver", "Autumn Sequence", and "Bird Flight".  © 1996-2021, Dusty Groove, Inc.
(Red & green Rockefeller label pressing. Cover has a cutout notch.)