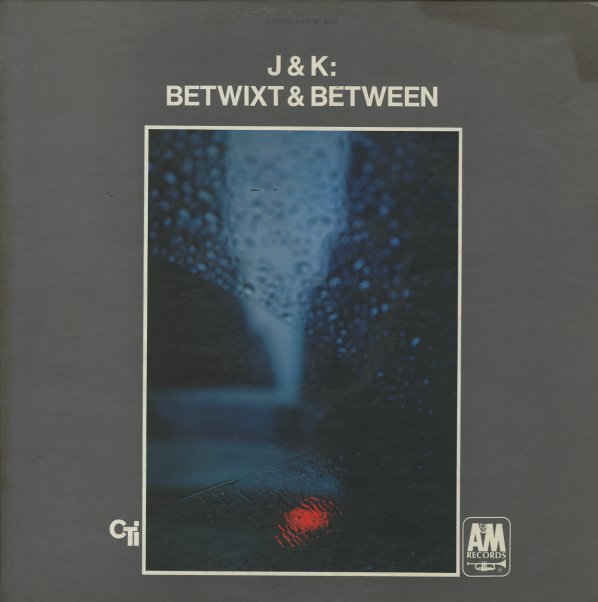 A great album of smooth jazzy numbers recorded for CTI – with a nice luster that actually makes the album a lot more compelling than some of JJ and Kai's other work together. The album features some great big band arrangements of strong material, including Edu Lobo's "Casa Forte" and Jobim's "Mojave", both of which are done in a great little groove. Other tracks include "Betwixt & Between", "Don't Go Love, Don't Go", "Smoky", "Wichita Lineman", and "Willie, Come Home".  © 1996-2021, Dusty Groove, Inc.
(Original pressing, still sealed, with a torn corner in the shrink. Cover has a cutout hole.)