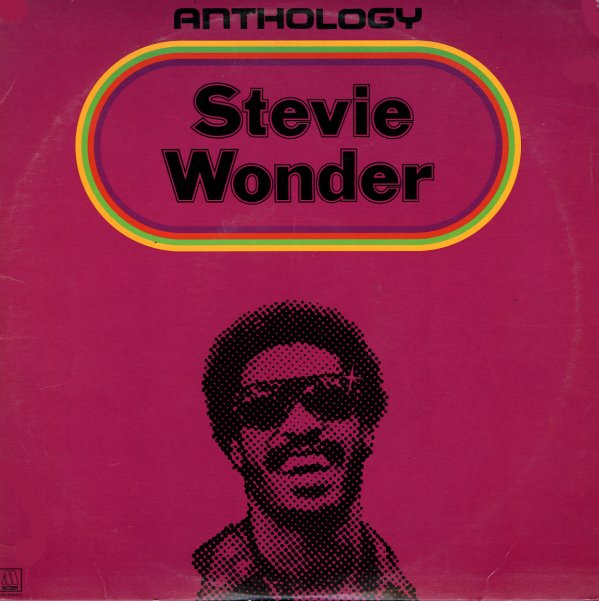 A great set of Stevie's best tracks for Motown! 3 LPs deep, with 40 tracks in all, mostly from the late 60s, with a handful of numbers from the early 70s, including a few goodies that are getting tougher to find on wax. Includes "Hey Love", "Angie Girl", "Yester-Me, Yester-You, Yesterday", "Down To Earth", "I'd Cry", "Fingertips (part 2)", "Castles In The Sand", "Uptight (Everything's Alright)", "Nothing's Too Good For My Baby", "You Met Your Match", "Never Had A Dream Come True", "My Cherie Amour", "Never Dreamed You'd Leave In Summer", "If You Really Love me", "Something Out Of The Blue", "Do Yourself A Favor", "I'd Be Fool Right Now", "Thank You Love", "Ain't That Asking For Trouble", "A Place In The Sun" and loads more!  © 1996-2022, Dusty Groove, Inc.
(Still sealed! Cover has a cutout mark in one corner, which also has some very light wear.)