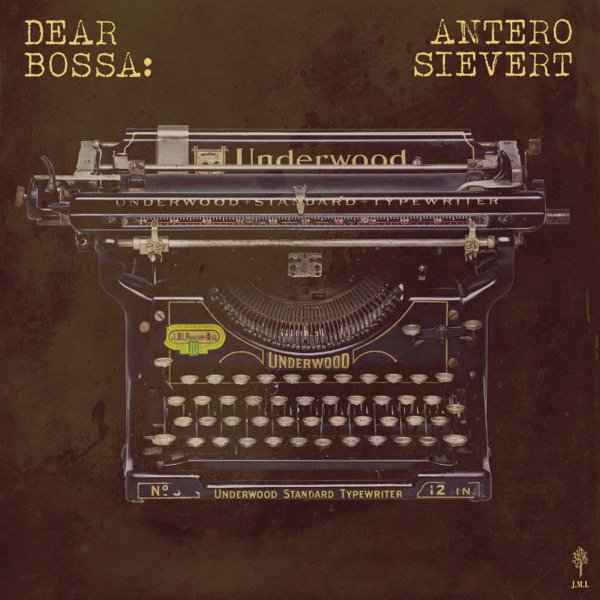 Not a straight session of bossa nova jazz, but a record that maybe takes its title seriously – and served up a love letter to the Brazilian music style, but one that's got the very individual spirit of the leader in its groove! The record is a jazz date first and foremost, with Antero Sievert on piano, Fender Rhodes, and other keyboards as well – working in a warm, well-recorded quintet that also features some wonderful work on flute from Elena Pinderhughes, round basslines from Corcoran Holt, and percussion from Pedrito Martinez – plus subtle use of the arpa llanera by Edmar Castaneda – an instrument that, along with the percussion, really helps break any too-familiar expectations in the music. The recording quality is wonderful, tunes are all Sievert originals, and tracks include "Por Supuesto", "Sin Rumbo", "Dear Bossa", "Disfruta", "Pajaro", "Vagabundo", and "Esperanzado".  © 1996-2023, Dusty Groove, Inc.

Maya
JMI, 2022. New Copy Gatefold
LP...$19.99 29.99
A quartet session that mixes vibes and piano – the former from Aleksander Sever, the latter from Floris Kappeyne – but in a way that's nicely different from any sort of historical precedents – such as work from the MJQ or George Shearing, and maybe even more recent recordings from ... LP, Vinyl record album

Onyx
JMI, 2022. New Copy Gatefold
LP...$19.99 29.99
Vibist Sasha Berliner has a really great touch here – a style that's almost elliptical at times, as she builds and builds these waves of sound on the vibes – creating a magical flow that really makes the whole album a strong statement for her ever-growing talents! The lineup also helps ... LP, Vinyl record album