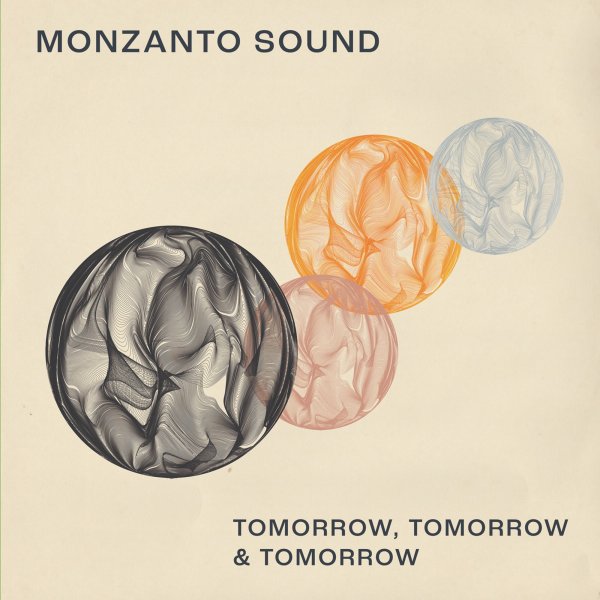 Vocalist Mimi Koku joints Monzanto Sound for this wonderful EP – bringing a soulful flow to the four tracks on the set, at a level that really blends nicely with the group's laidback combination of keyboards, bass, and drums! Keys are by Mali Baden-Powell, aka Mali-I – who you might know from other projects – and drums are live, but have a nicely sort of crackling electricity in the grooves. Titles include "Nuff Blues", "The Fool", "Eja", and "The Letter".  © 1996-2023, Dusty Groove, Inc.