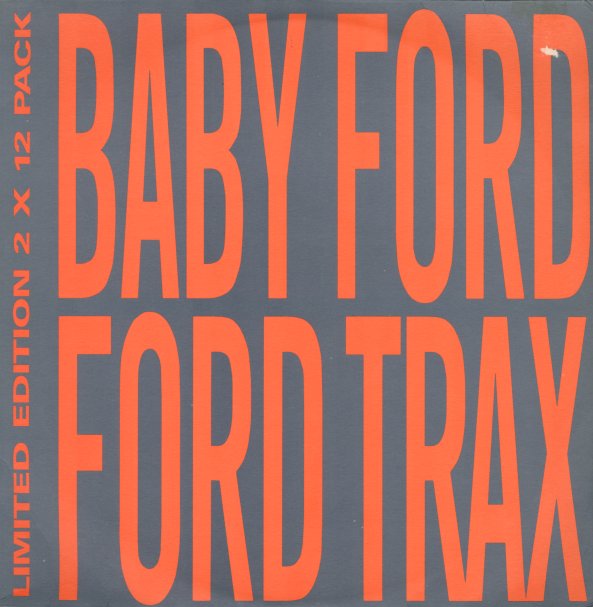 (Includes the insert. Cover has a small peeled spot and light spot from sticker removal.)

Groundation EP
Spiritual Life, 2002. Very Good
12-inch...$2.99
4 tracks that are firmly in the Spiritual Life tradition – warmly brewing up a global approach to the dancefloor – still quite western and soulful overall, but with tribal influences, Latin touches, and a pan-cultural approach that's bound to catch more than a few ears off guard! ... 12-inch, Vinyl record