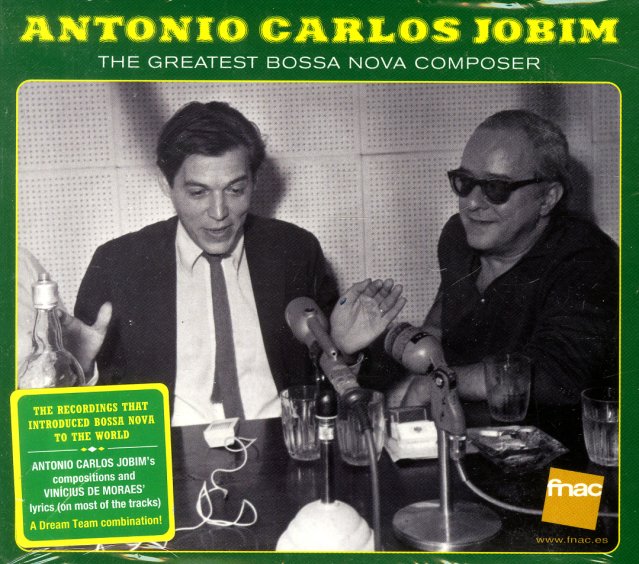 Fragmentos
Nucle Contemporaneo (Brazil), 2001. Used
CD...$9.99
Recent work from Brazilian percussionist Nana Vasconcelos – very much in the best tradition of his excellent albums from the 70s! The set features Nana working in spare settings, with accompaniment that ranges from guitar to bass, to flute, and accordion – all set up in odd styles ... CD

Zimbo Trio
Movie Play (Brazil), Early 90s. Used
CD...$3.99
A recent set of tracks by this Brazilian piano trio, but still a good batch of grooves in the classic bossa style. The set's a fairly standard batch of cuts, but they're all fairly lively, with titles like "Mas Que Nada", "Chega De Saudade", "Wave", "Arrastao" ... CD

Onde E Quando
Philips (Japan), 1989. Used
CD...$14.99
One of Nara Leao's later bossa gems – done in a real return to basics, and with some great help here from Roberto Menescal! Roberto arranged, produced, and plays guitar in the small combo backing Nara's vocals – and the sound is a strong precursor to the huge wave of bossa revival ... CD