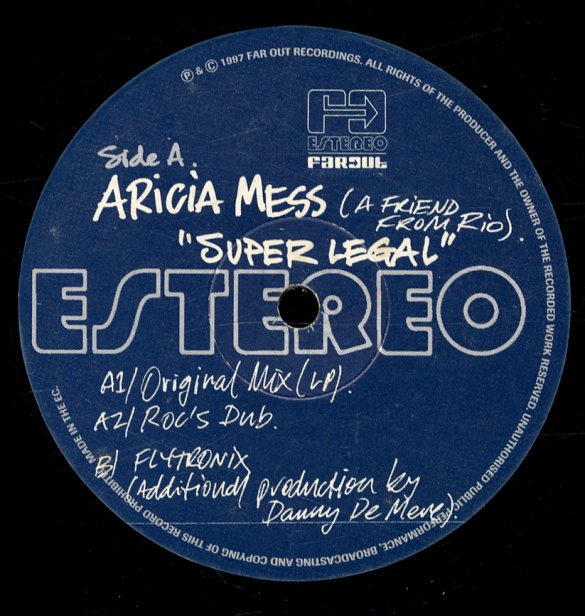 (In a Far Out sleeve, with a mostly split seam.)