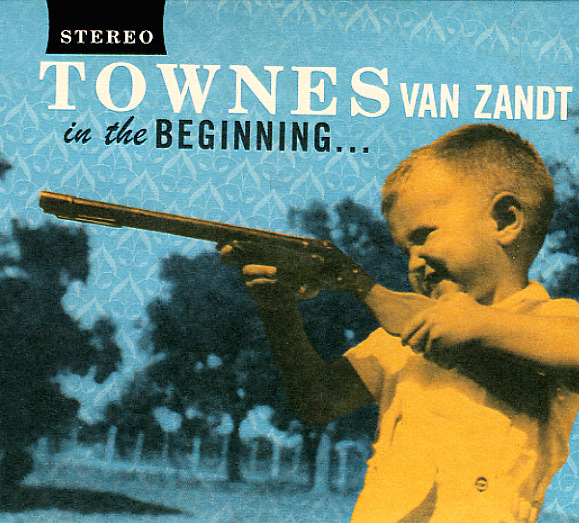 A heck of a discovery – early recordings Townes Van Zandt cut in mid 60s Nashville – a couple of years before his official solo debut, and a soul shakingly beautiful mix of his country folk blues storytelling and some more rollicking numbers that work exceptionally well! One of the things that's most striking about it is how wise and knowing his songs and his voice are this early in his game, with the more intimate voice and guitar numbers sounding great. The few songs with busier instumentation work, too, and that's even more surprising give the Townes loner folk ouvre. We didn't think there could be much Townes left unreleased, especially of this quality! Titles include "Black Widow Blues", "Maryetta's Song", "Hunger Child Blues", "Black Jack Mama", "When Your Dream Never Dies", "Big Country Blues", "Gypsy Friday", "Colorado Blues", "Black Crow Blues" and more.  © 1996-2023, Dusty Groove, Inc.
(Out of print and sealed.)