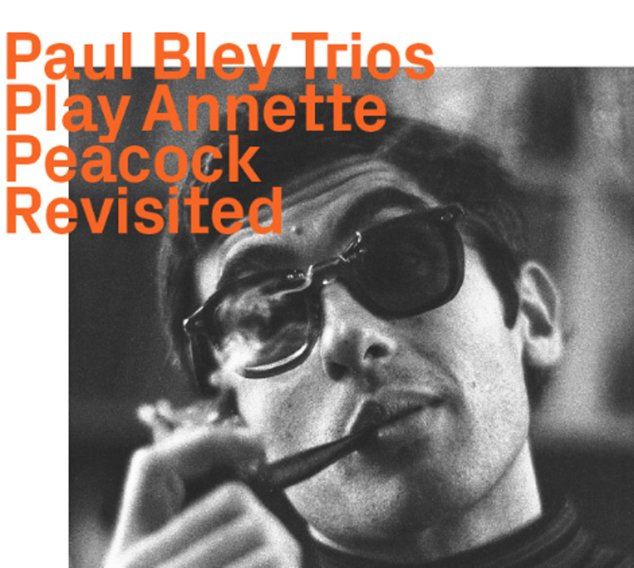 Early work from pianist Paul Bley – material that really shows his commitment to the songwriting strengths of the great Annette Peacock! The first two thirds of the set features European material recorded in Rome and Baarn in 1966 – Bley working alongside bassist Mark Levinson and drummer Barry Altschul, both of whom had joined Paul on the groundbreaking Blood album – and who work here in similar territory, but on shorter tracks that are still relatively free and open overall! The tracks represent key recordings of songs that Bley would rework later on – titles that include "Blood", "Touching", "Nothing Ever Was Anyway", "Kid Dynamite", "Mister Joy", "Albert's Love Theme", and "El Cordobes". The last third of the record features material from 1968, recorded in Seattle with a trio that features Gary Peacock on bass and Billy Elgart on drums – revisiting some of the same material, but with a very different vibe – on tracks that include "Mister Joy", "Touching", "Kid Dynamite", "El Cordobes", "Blood", and "Nothing Ever Was Anyway".  © 1996-2022, Dusty Groove, Inc.