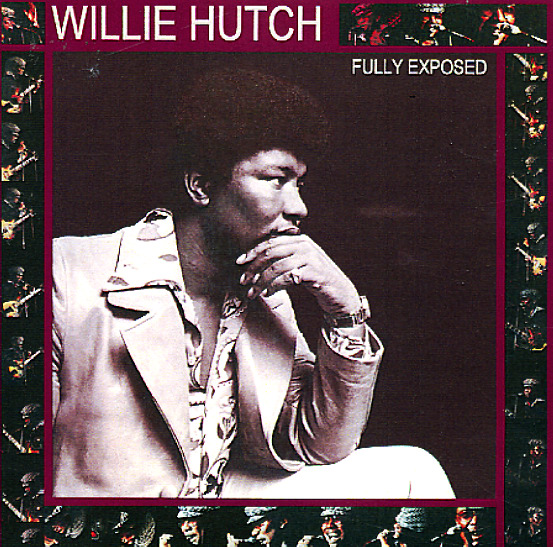 Super-dope work from Willie – a great selection of laidback and electric grooves, done here with plenty of great work on hollow-body electric guitar, which adds a nice raspiness to the instrumentation, and creates the same sort of vibe you'd hear on Willie's best soundtrack work. The record's got a great cover of "I Wanna Be Where You Are", plus Willie's originals "If You Ain't Got No Money, You Can't Get No Honey", "California My Way", the sample classic "Tell Me Why Has Our Love Tuned Cold", "Ain't Nothing Like Togetherness", "Sunshine Lady" and more.  © 1996-2021, Dusty Groove, Inc.
(Cover has minimal wear and a cutout notch.)