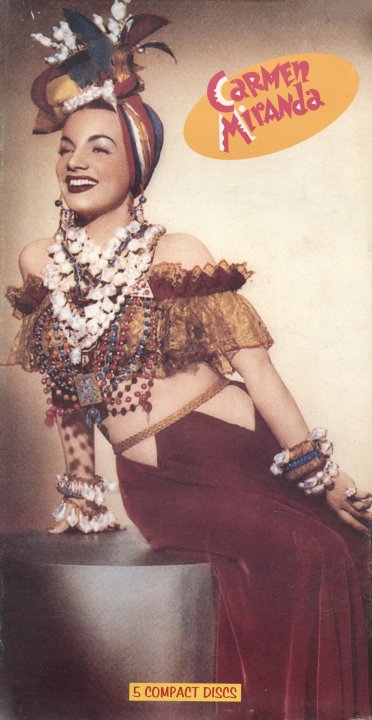 (Out of print, outer slipcover has some edgewear but the set is in overall good shape.)

Samambaia
EMI (Brazil), 1981. Used
CD...$14.99
Spare duets between these two Brazilian jazz giants Cesar Camargo Mariano and Helio Delmiro – but great work throughout, and filled with a lot more soul and energy than you'd expect! Mariano plays mostly electric keyboards – but not in a way that overrides the acoustic guitar of ... CD