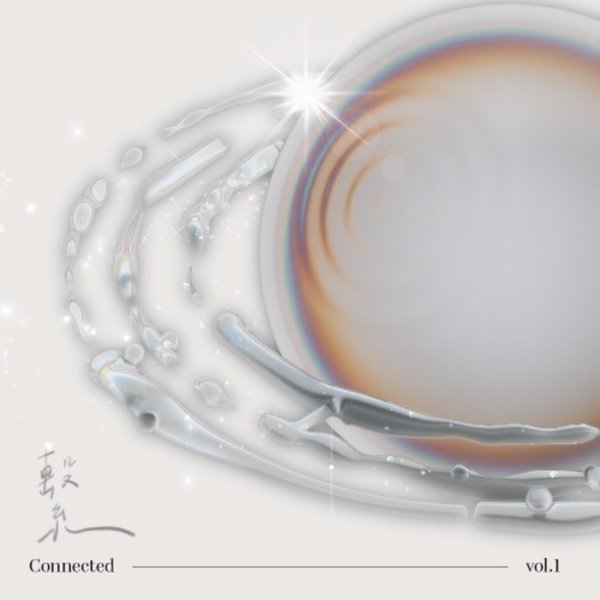 We love the vibes-heavy music of Chien Chien Lu, and love it in an even different way here, as she collaborates with bassist Richie Goods – an artist who really helps deepen the sound of her music, and creates this great balance between bass and vibes that's completely amazing! You might not be likely to put the two instruments together right away, but they sounds fantastic here – as Goods has this melodic way of handling his instrument that stems from some of the best electric bass advances in 70s jazz, yet leaned out with a more contemporary vibe – and given these gentle funky elements in the backings that are mighty nice. All those touches make for a perfect setting for Chien's vibes – every bit as spacious, soulful, and seductive as before. The set features guest vocals from Sy Smith and Jamison Ross, plus keyboards from Big Yuki – and titles include "Rain", "Water", "Dull Ice Flower", "Embrace The Now", and a great remake of the Donny Hathaway tune "Someday We'll All Be Free" – plus a bonus radio edit of "Someday We'll All Be Free"!  © 1996-2023, Dusty Groove, Inc.