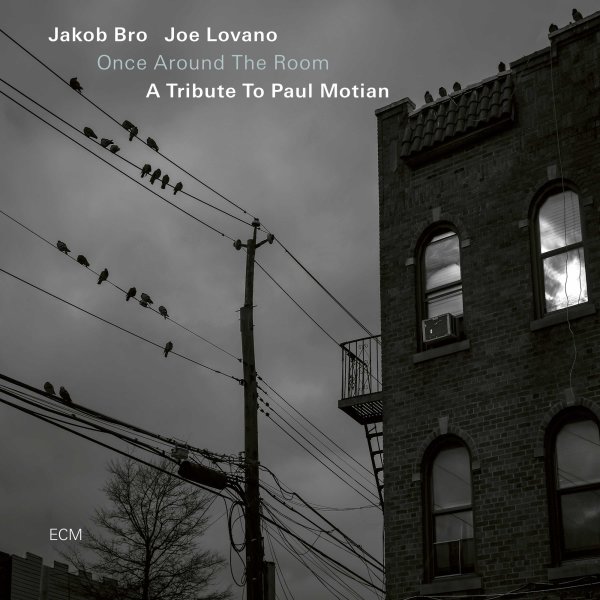 Once Around The Room – A Tribute To Paul Motian

A record that's very much in the subtle sonic territory that the late drummer Paul Motian might have appreciated – but one that also comes cross in ways that are nicely different than any sort of music Motian recorded himself! There's definitely drums on the record – handled by Joey Baron and Jorge Rossy – but the twin leaders really shape the voice of the sound – Jakob Bro on spacious, dark-toned guitar – and Joe Lovano, blowing mostly tenor, but with an edge that's very different than his straighter records. Other musical elements include the basses of Larry Grenadier and Thomas Morgan, plus some really great bass guitar from Anders Christensen – on titles that include "Sound Creation", "As It Should Be", "For The Love Of Paul", "Pause", "Drum Music", and "Song To An Old Friend".  © 1996-2023, Dusty Groove, Inc.

John Scofield
ECM (Germany), 2022. New Copy
CD...$17.99 18.99 (LP...$23.99)
John Scofield's a musician who's changed up his sound wonderfully over the decades – and yet, throughout it all, he's never stopped to give us an album of solo guitar – something he does here in a wonderfully fresh way – mixing up a surprising array of songs alongside his own work ... CD