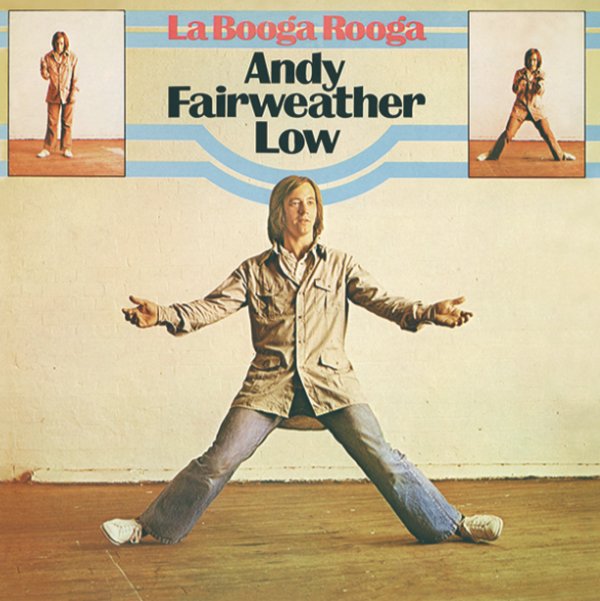 A really well-done set from the solo stretch of Andy Fairweather-Low – music that's a lot more down to earth than the sounds created by his earlier group – at a level that mixes roots rock performance with maybe just a slight touch of sharper production – all handled beautifully in the studio by producer Glyn Johns! There's definitely some elements here that mark that shift to more rural inspirations on the British scene in the early 70s – but those are offset by more than enough well-crafted guitar solos, and contributions from a hip lineup of guests that includes Georgie Fame, Jimmy Jewel, Gerry Rafferty, and Kenney Jones. Titles include "Jump Up & Turn Around", "Halfway To Everything", "8 Ton Crazy", "Grease It Up", "Wide Eyed & Legless", and "Inner City Highwayman".  © 1996-2023, Dusty Groove, Inc.