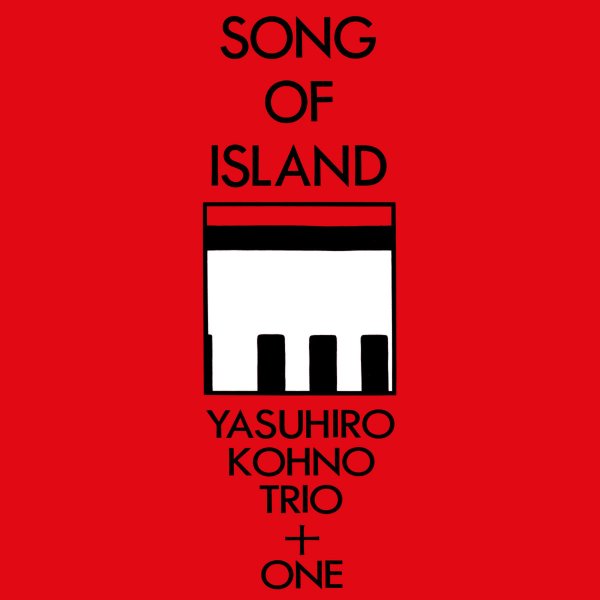 Also available
Yasuhiro Kohno Trio + One — Song Of Island ... CD 19.99
The trio of pianist Yasuhiro Kohno work here with a really wonderful "+ One" – the vibes of Mashiro Kanno, who really adds a heck of a lot to the long-flowing grace of the tunes in the set! The album's a live one, but it's got all the warmth and creative intimacy of the best Japanese piano dates of the 70s – a quality that has Kohno's group pushing the edges, but never going too far out – very different than a more conventional piano trio session, with a mixture of boldness and lyricism that keeps things wonderful throughout the set! Tracks are all nice and long, the group features work from Tsutomu Numakami on bass and Hironobu Fujisawa on drums – and titles include "Village Festival", "Mr Nilson", "Time For Peace", "Song Of Island", and a very groovy take on "Love For Sale".  © 1996-2023, Dusty Groove, Inc.
(2LP 45rpm pressing – with obi!)