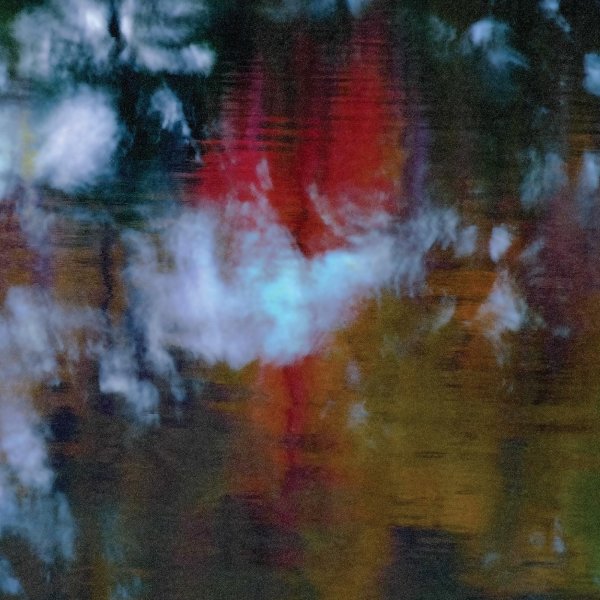 Also available
Photay with Carlos Nino — Offering ... LP 23.99
Photay works here on a host of different instruments, and gets some key help from Carlos Nino on percussion – but in a set that's very much the leader's own! The tracks are mostly instrumental and atmospheric – as Photay handles saxes, electronics, guitar, and piano – on these really lovely, meditative tracks that are not unlike some of Nino's material in the same vein, but which have a vibe that's maybe a bit more processed and manipulated overall. Carlos handles acoustic percussion on all tracks – and the lineup features contributions from Randal Fisher on tenor, Mikaela Davis on harp, Mia Doi Todd on voice, and Natt Ranson on trombone – and the set even features an appearance from the legendary Iasos, whose own music is in the same territory as that of Photay. Titles include "Honor", "Mosaic", "Existence", "Change", "Pupil", and "Current". Plus, this great Japanese-only CD features the full bonus More Offerings album – nine more tracks, some original, some variations on the album tracks from Offering!  © 1996-2023, Dusty Groove, Inc.

April Fool – Coming Mohammad Ali
URC/Super Fuji Discs (Japan), 1972. New Copy
CD...$26.99 29.99 (LP...$39.99)
An incredible album, and an incredible cultural moment as well – as Japanese avant piano legend Yosuke Yamashita pays tribute to the great Muhammad Ali – on the occasion of his visit to Japan for the World Heavyweight match in 1972! Half the record features instrumental selections with ... CD

Blues For K
Somethin Cool (Japan), 2022. New Copy
CD...$29.99
Pianist Tsuyoshi Yamamoto gave us some sublime records in the 70s on the Three Blind Mice label from Japan – and he really continues the spirit of those records here, on a set of tracks that demonstrate that, if anything, his sense of space and timing have gotten even more amazing as the ... CD

Atalaya
International Anthem, 2022. New Copy
CD...$13.99 15.99
Maybe the most beautiful record we've ever heard from bassist Dezron Douglas – an artist who hasn't given us many albums as a leader, but who always creates something special when he does! This set not only follows that legacy, but really knocks it out of the park – as there's a rich, ... CD