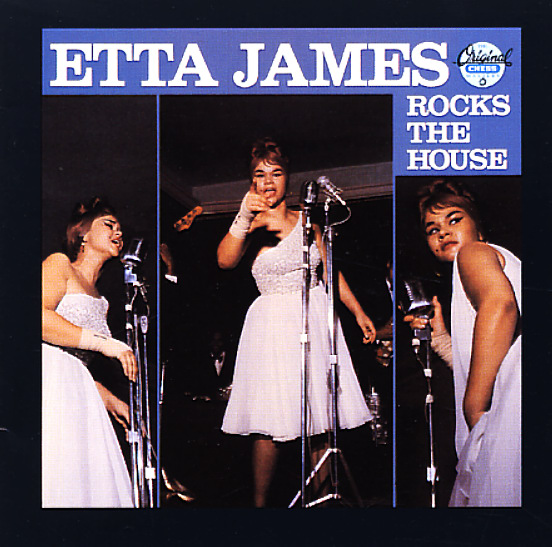 Searing stuff – easily one of Etta James' greatest albums! The set is a non-stop jam, recorded live at the New Era Club in Nashville before a small and screaming crowd – a perfect performance all the way through, one that showcases Etta as she rarely sounded on vinyl during the 1960s. The whole album runs away like a train on fire, and it's filled with incredibly lively readings of tracks like "Something's Got A Hold On Me", "Baby What You Want Me To Do", "Money", "Seven Day Fool", and "Woke Up This Morning" – all taken at versions longer than the usual under-3 minute single takes! Also includes 3 bonus tracks not on the original LP releases: "Ain't That Lovin' You Baby", "All I Could Do Is Cry" and "I Just Want To Make Love To You".  © 1996-2022, Dusty Groove, Inc.
(Out of print.)

Best Of Candelite Records Vol 1 – 25 Legendary Tracks
Candelite, 1960s. Used
CD...$9.99
Music from the Continentals, the Feathers, the Thrashers, the Arrogants, the Dellchords, the Sonics, the Five Discs, the Shells, the Five Satins, the Milos, the Capris, and more. CD

Foundations Of Funk – A Brand New Bag – 1964 to 1969
Chronicles/Polydor, 1996. Used 2 CDs
CD...$12.99
Killer work from James' late 60s period – the time when he was working with the Pee Wee Ellis/Maceo James Brown Band, and developing some of his most crucial conceptions of funkiness. The 2 CD set is filled with nice extra bits – like extended versions of tracks you might already know, ... CD