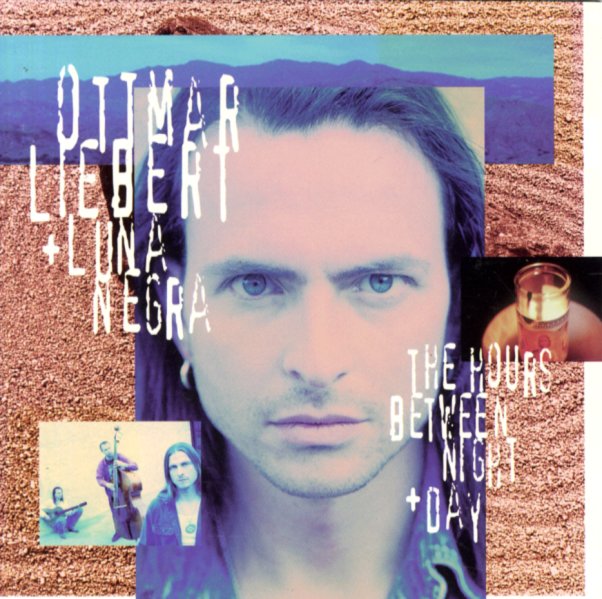 Hours Between Night And Day

(Out of print. Case has a hype sticker.)