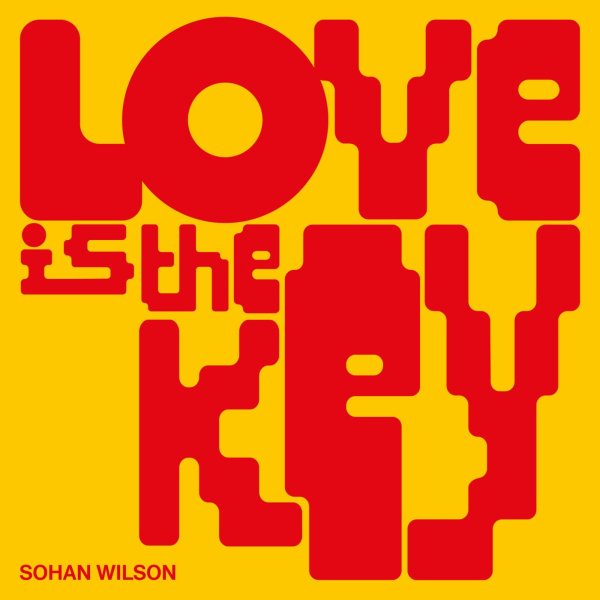 Love Is The Key

Two different slices of sound from keyboardist Sohan Wilson – both of them equally great! Side one of the record features a live jazzy combo working with Sohan – creating these cool jazz funk numbers that are steeped in 70s tradition, but which have a very contemporary cosmic vibe – not a rehash of older modes, but really new territory explored by the keys! Side two has more of a clubby vibe – beats, samples, and other elements that are topped with strong keyboard lines of a variety of modes – very 21st century, with some spectacular production on the rhythms – all of which will have us looking for plenty more of Sohan's music in the future! Titles include "Guerrero Eterno", "Feel It", "Hey Girl", "Anthem For The Universe", "All I Want Is Again", "Spring Birds", "Night Sky", and "Childhood Memories".  © 1996-2023, Dusty Groove, Inc.