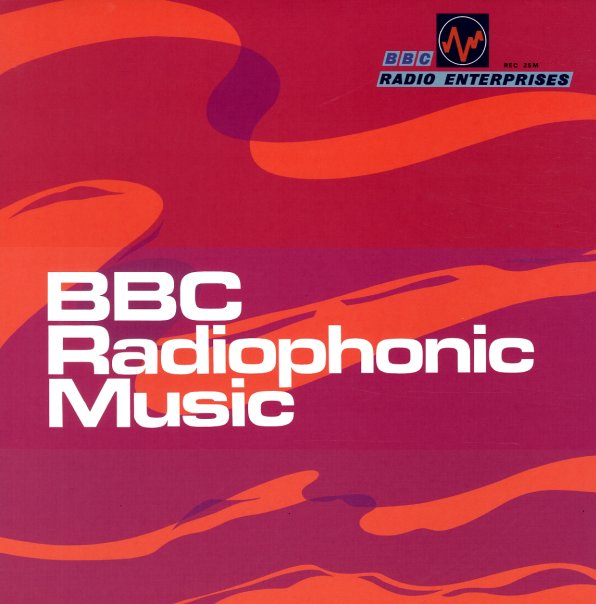 You might think of the BBC as a network that's given the world some pretty stodgy programs over the decades – but back in the 60s, the broadcast giant was a real powerhouse for experimentation in the new field of electronic music – famous for its BBC Radiophonic Workshop, which was every bit as creative as some of the sound labs over in the US and Europe! The work here is partly sound library music, but also works equally well alongside experimental analog work – and the package features 30 short tracks that move between space moments to more jarring ones – served up by a few of the key giants of the field! Titles include "Radio Sheffield", "Artbeat", "War Of The Worlds", "Crossbeat", and "Autumn & Winter" by David Cain; "Radio Nottingham", "Boys And Girls", "Time And Tune", "Milky Way", and "Fresh Start" by John Baker; and "Mattachin", "The Delian Mode", "Door To Door", "Air", and "Blue Veils & Golden Sands" by Delia Derbyshire.  © 1996-2022, Dusty Groove, Inc.