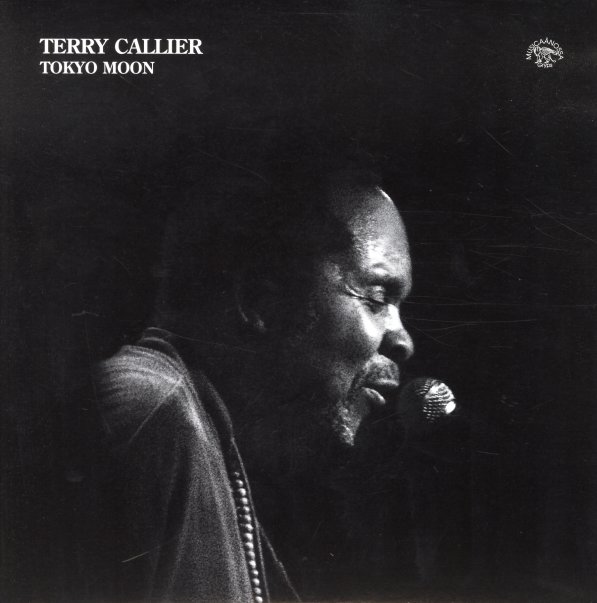 Also available
Terry Callier — Tokyo Moon (Japanese paper sleeve edition) ... CD 26.99
Great work from the revival years of Terry Callier – a time when the Chicago singer was finally getting his due after decades of obscurity – playing to big new audiences around the globe, who only seemed to live his spirits even more! You can definitely hear that on this record – which includes a never-issued version of Callier's classic "Ordinary Joe" – recorded in Tokyo, and nearly 8 minutes in length! The set also features the first-ever vinyl appearance of songs that were issued on Mr Bongo CDs in the early 2000s – titles that include "Tokyo Moon", "Just My Imagination", "Jessie & Alice", "Rice & Beans", "Chelsea Blue", and "The Hood I Left Behind".  © 1996-2023, Dusty Groove, Inc.
(Limited white vinyl Japanese pressing!)