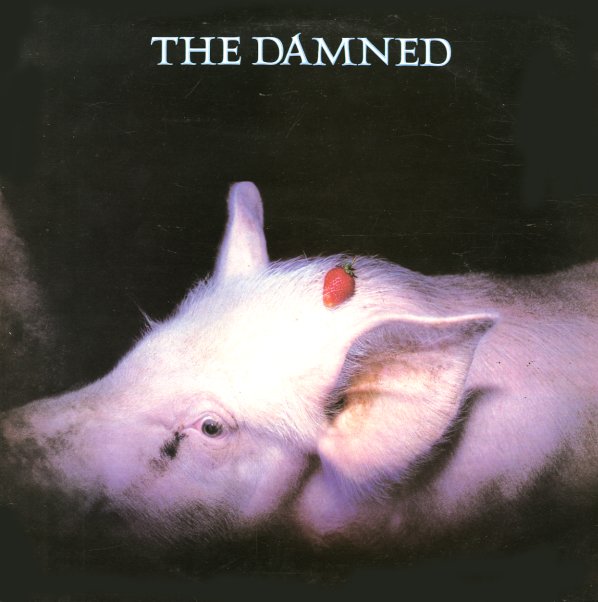 A great little record from The Damned – even if the set does have them very far away from their punkish roots! Yet like some of the best of their contemporaries, the group grew up fast – shed a bit of anger, learned how to play their instruments, and really developed a way with a tune – an asset that you'll hear here right from the very first note! The songwriting is smart, but sensitive too – and with a slight edge at times, there's almost an evolution to the group's sound that's similar to XTC over the same stretch of time – save for the fact that the guitars are sometimes a bit more ferocious! Captain Sensible's definitely making himself felt more here than earlier – even singing on a few of the best songs too – in a set that includes "Ignite", "Generals", "Stranger On The Town", "The Dog", "Gun Fury", "Life Goes On", "Don't Bother Me", and "Under The Floor Again". 2CD edition includes loads of great bonus tracks – including the cut "Fun Factory", done with Robert Fripp – plus "Lovely Money", "I Think I'm Wonderful", "Take That", "Lovely Money (disco mix)", "Dozen Girls (7" mix)", "Mine's A Large One", "Torture Me", "Disguse", "Citadel Zombies", and even some live versions of tracks on the album too!  © 1996-2022, Dusty Groove, Inc.