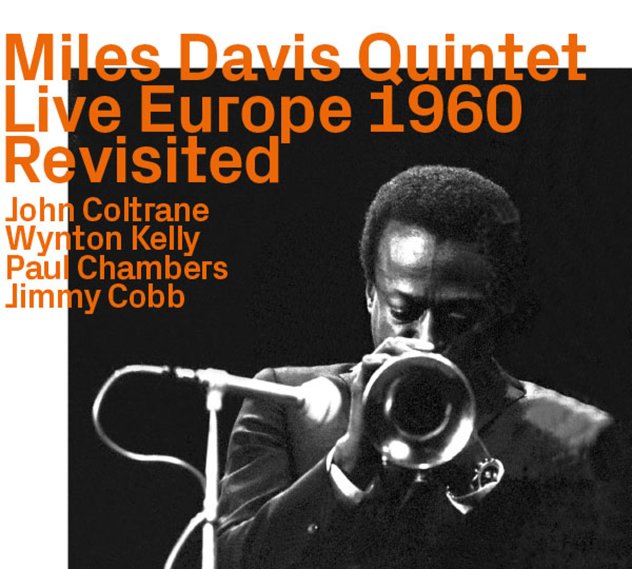 Relaxin' With The Miles Davis Quintet (RVG remaster series)
Prestige, 1956. New Copy
CD...$5.99 (CD...$6.99)
One of the classic early Miles Davis & John Coltrane sessions for Prestige – a well-crafted quintet album that shows Miles finding a stronger voice than ever, and Coltrane beginning to emerge as a key force on his own! Backing is subtle and soulful – handled by the trio of Red ... CD

Sorcerer
Columbia/Legacy, 1967. New Copy
CD...$4.99 7.99 (LP)
Another bold new direction for the legendary Miles Davis Quintet of the 60s – a set that has some of the angular styles of earlier albums, but also a bit more of the flowing grace to come in the electric years! A key illustration of this is the leadoff track "Prince Of Darkness" ... CD