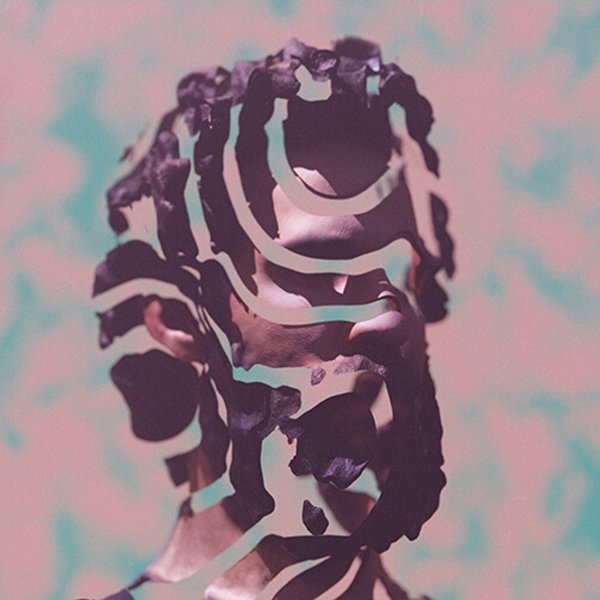 Also available
Kutiman — Open (clear vinyl pressing) ... LP 27.99
Wide-open sounds from Kutiman – an artist who just seems to perfect his craft more and more with each new record – at a level that might make his earliest efforts feel a bit forced compared to the natural blend of sounds going on here! Yet the style isn't that different, either, just better-formed – as Kutiman brings together global elements and classic funk rhythms – working with vocalist Dekel on a number of tracks, and standing strongly in an instrumental mode on the rest! Titles include "Love You Tomorrow", "Need To Forget", "A Day Off", "Ripples", "High & Dry", "Canoe", "My Everything", "Fresh Haze", "Always Be Alone", and "Vanishing Point".  © 1996-2023, Dusty Groove, Inc.