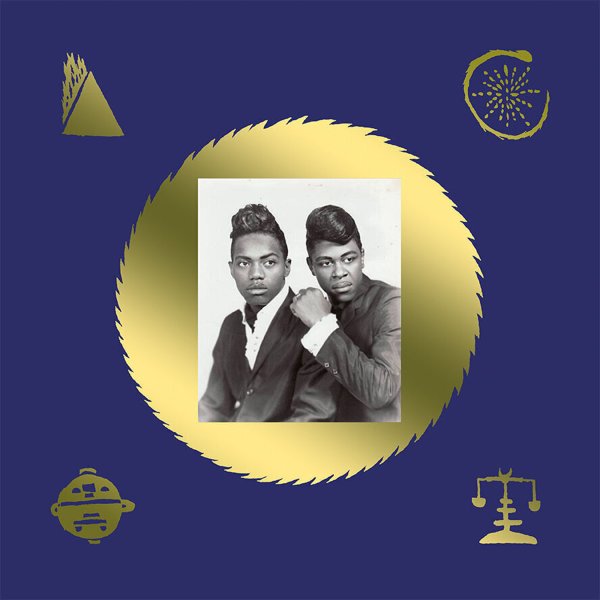 A masterful overview of American soul styles from the 60s – one that brings together a fair bit of deep soul gems, along with some other material that really helps round out the set in a great way! The package is superb – as the album comes with the same huge booklet that you'll find in the other Cairo releases from Mississippi Records – a big 12" square publication that's got notes on all the singers, and a wealth of vintage images – not just photos, but some other great bits too! There's plenty to love here if you like material from the Dave Godin Deep Soul series, or classic southern soul – and titles include "Got No One" by The Delcados, "No Man Is An Island" by The Van Dykes, "Sit Down & Cry" by Jean Wells, "Gotta Make A Comeback" by Eddie Floyd, "It's A Weak Man Who cries" by Eddie & Ernie, "The Dark End Of The Street" by The Glories, "A Love That Never Grows Cold" by Jimmy & Louise Tig, "Many Rivers To Cross" by The Raelettes, "Bad Girl" by The Fabulous Denos, "Long Lonely Broken Heart" by Kal's Kids, and "When I Grow Old" by the Symphonics.  © 1996-2023, Dusty Groove, Inc.