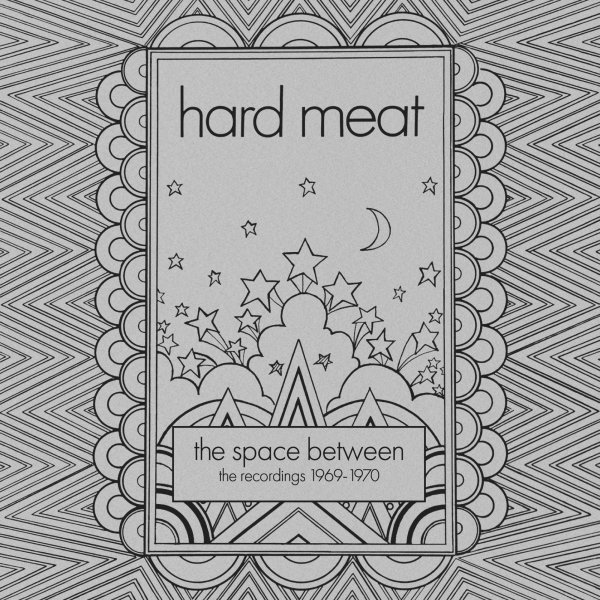 Two rare albums from the legendary Hard Meat, plus an unreleased third record that predates their two releases on Warner Brothers! First up is the self-titled Hard Meat, from a group with a name that's a bit misleading – you might guess some sort of Spinal Tap-ish posturing hard rock act – but instead, they have a really moody kind of quality that mixes plenty of acoustic instrumentation in with some more progressive electric passages – all at a level that almost makes you feel like these guys started out as a folk group, but one who wanted to jam a lot more in the end! Guitar and vocals are handled by Mick Dolan – a superb instrumentalist, and a compelling singer – and the other two members of the group include Steve Dolan on bass and Mick Carless on drums and percussion – both players who use acoustic elements as much as their guitarist. The blend almost makes you feel as of Joe Boyd had decided to record a prog album for Island – and titles include "Universal Joint", "Run Shaker Life", "Through A Window", "Yesterday Today Tomorrow", and "Time Shows No Face". Through A Window is the second great album from Hard Meat – a British trio with a spirit that's all their own – not the hard rock vibe of some of the other contemporary combos of that format, but instead this magical blend of acoustic and electric elements that spins out with wonderful musicianship throughout! The songs here are a bit shorter than on their debut, and the lyrics sometimes have more of a focus too – but the record is still most concerned with interplay between guitar, bass, and drums – with as much acoustic sounds as electric, although almost never with the kind of roots-oriented vibe an American group might have. Titles include "Love", "The Ballad Of Marmalade Emma & Teddy Grimes", "On The Road", "Freewheel", "New Day", and "Smile As You Go Under". Last up is an unreleased album from 1969, two cuts of which – "Rain" and "Burning Up Years" – saw release at the time, compiled here next to other never-issued cuts that include "Erection", "Strange Fruit", "Most Likely You'll Go Your Way I'll Go Mine", "Liquid Boats", and "Walking Down Up Street".  © 1996-2023, Dusty Groove, Inc.