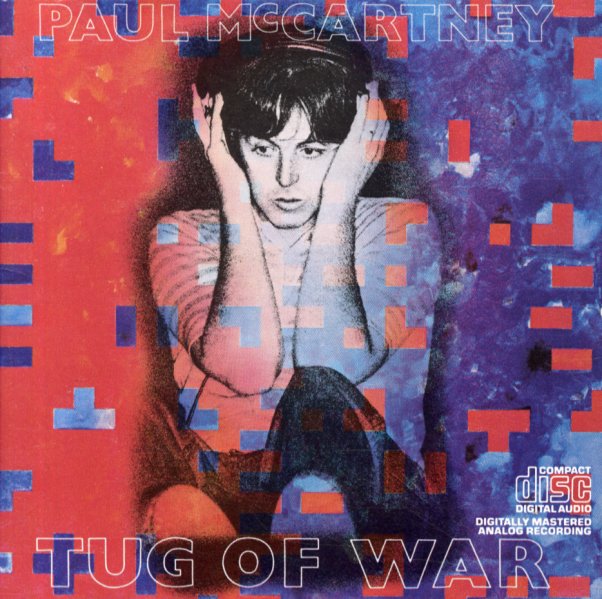 (Out of print Paul McCartney Archive Collection, remastered with bonus and demo tracks.)