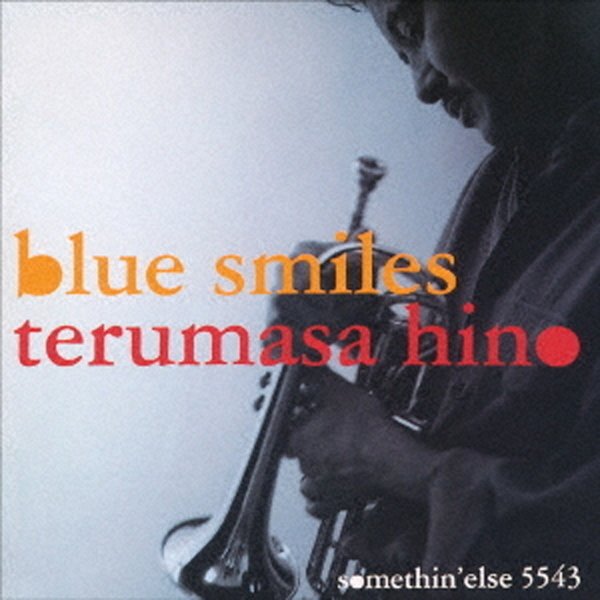 A record that certainly makes us smile – as it's got the fantastic cornet of Terumasa Hino in a group that features Cedar Walton on piano, David Williams on bass, and Michael Carvin on drums – all working together as almost a "Walton plus one" sort of date – but with specially sparkling solos from the leader! The mix of Walton and Hino is one that we never would have thought possible 20 years before – but here, the maturing players come together wonderfully with energy that's very intuitive, as they make their way through the set of mellow ballads you might expect from the title. Tunes include the original "Blue Smiles", plus "Alfie", "My Funny Valentine", "Smile", "You Are So Beautiful", "Unforgettable", and "My One & Only Love".  © 1996-2022, Dusty Groove, Inc.
(SHM-CD pressing!)

Jim & I – Improvisations On Two Guitars
L+R Records/Ultra Vybe (Japan), 1979. New Copy
CD...$13.99 18.99
Guitarist Jimmy Raney cut some fantastic records on the American scene during the 50s – but by the time of this set, he was working and recording a lot more overseas – often in a much more modern tone that makes him a perfect match for the guitar genius of the great Attila Zoller! Both ... CD

As Long As There's Music (with bonus tracks)
A&M/Universal (Japan), 1976. New Copy
CD...$18.99 22.99 (CD...$9.99)
Spare duets between Charlie Haden and Hampton Hawes – just bass and piano, with nothing else to hold them up – presented here as a wonderful illustration of the mature, sophisticated talents both artists had developed by the 70s! Hawes had really learned how to spin out a special kind ... CD