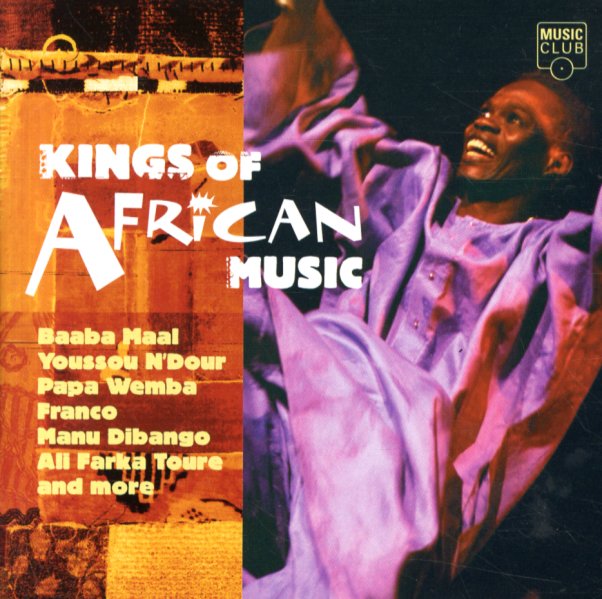 A bit basic, but a nice overview of different popular styles from the last 25 years of African music – sort of an armchair selection of the best of recent stars and innovators across a wide range of genres. Titles include "Tres Impoli" by Franco, "Hawa Dolo" by Ali Farka Toure, "Zing Zong" by Kanda Bongo Man, "Mercy" by Youssou N'Dour, "Big Blow" by Manu Dibango, "Kaokokorobo" by Papa Wemba, "Andrada" by Koffi Olomide, "Mhondoro" by Thomas Mapfumo, "Mokete" by Mahlathini, and "Jelebi" by Ismael Lo.  © 1996-2022, Dusty Groove, Inc.
(Out of print.)