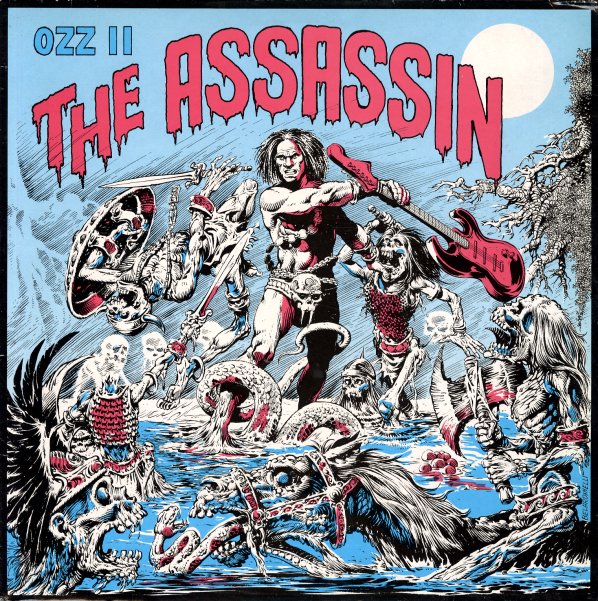 (Cover is bent a bit at the edges.)

Survival
Island, 1979. Very Good+
LP...$34.99
One of the sharpest, most righteous albums from Bob Marley – in case you couldn't guess from the title, which is his response to a recent assassination attempt! The whole thing's got a very classic vibe – and the lyrics have even more of a political current than some of Marley's other ... LP, Vinyl record album