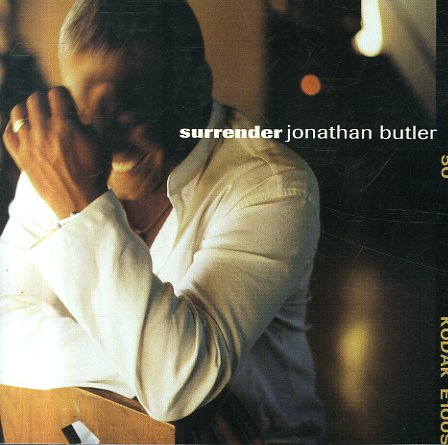 Jonathan Butler
Jive (Japan), 1987. Used
CD...$6.99
A really breakout set from Jonathan Butler – a double-length album that really has the singer/songwriter taking off! Butler's really finding his best groove here – that mature blend of soul, jazzy bits, and a good ear for a hook – all done in that crossover careful style that ... CD

New Directions
Warner/Sundazed, 1977. Used
CD...$11.99
The Meters take their Crescent City groove in a slightly different direction – giving things a warmer, sunnier feel than their previous records – and bringing in a fair bit more vocals, too – yet still keeping all the right funky elements at the bottom! The move is a bit like ... CD

Stretchin' Out In Bootsy's Rubber Band
Warner (Germany), 1976. Used
CD...$12.99
Bootsy Collins' first solo album as a leader – and a masterpiece of slow bassy funk that set the tone for countless other groups to come! Bootsy steps into the spotlight with a tremendous amount of confidence and personality on the record – emerging as the one real star that could ... CD

All The Greatest Hits
Warner/Reprise, Early 80s. Used
CD...$6.99
The true heroes of mainstream funk in the early 80s – the legendary Roger Troutman and Zapp – key heirs to the sounds of P-Funk in the 70s, with a groove that stretched all the way from their native Ohio to make a huge impact in LA! This collection features most of the group's key ... CD