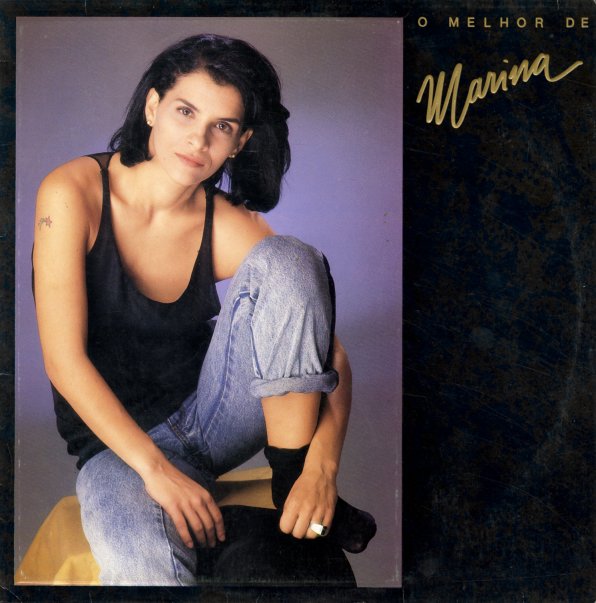 Heranca
Odeon (Brazil), 1973. Very Good+
LP...$13.99
An excellent set from the time when this older Brazilian singer was really stretching out his wings in the 70s – working with backings from Meirelles, plus a bit of help from Gaya and Francis Hime! Features songs from Him, Antonio Carlos & Jocafi, and even Michel Colombier. LP, Vinyl record album

Sagas Brasileiras
Lanca (Brazil), 1982. Near Mint-
LP...$29.99
(Cover has some ring and edge wear, lightly bent panels and edges, and some sticker remnants, small name in pen, and a small stain in back.) LP, Vinyl record album