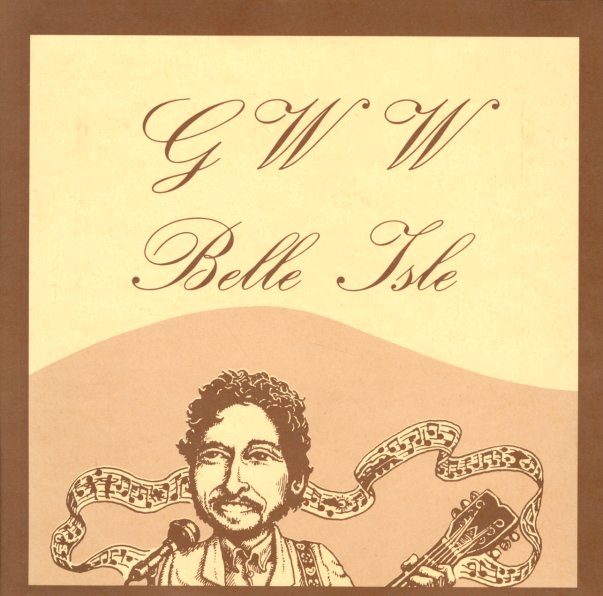 Seems Like A Freeze Out
Trade Mark Of Quality, Early 60s. Very Good+
LP...$33.99
Rare tracks from an assortment of sources – the Witmark demo, the 1964 Carnegie Hall concert, the 1962 Gil Turner tape, and a December 1965 session in LA with The Band! LP, Vinyl record album