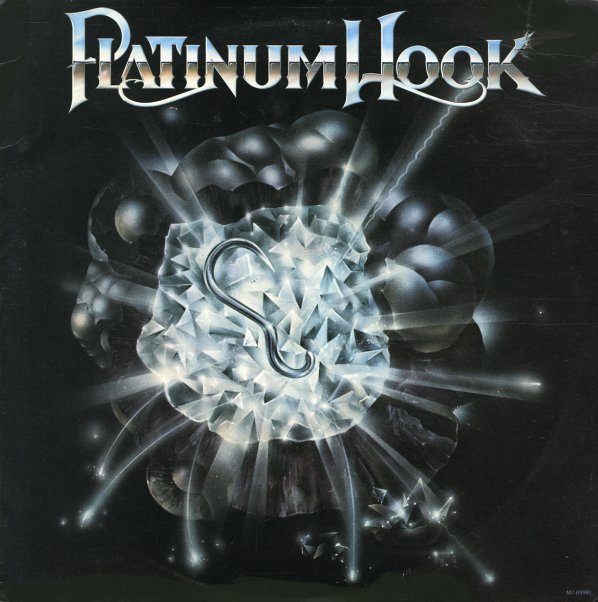 An overlooked groover from late 70s Motown – served up on a record that might look more like a heavy metal outing, but which is tight clubby soul all the way through! Platinum Hook are a bit in the funky territory of early Commodores – save for the fact that they've got one female singer in amongst the guys – and like that more famous combo, they have a really great way of balancing bassy groovers with a few mellower moments to really round out their sound – some slower-stepping cuts that still bring funk into the rhythms, but in a nicely laidback way! Titles include "City Life", "Gotta Find A Woman", "Til I Met You", "Hooked For Life", and a cover of George Clinton's "Standing On The Verge (Of Getting It On)".  © 1996-2020, Dusty Groove, Inc.

It All Comes Out In My Song
Motown, 1977. Near Mint-
LP...$1.99
Proof that Jerry Butler could always be great, no matter what the setting – and that even an overlooked album like this can still be pretty darn great! The album's got less of a focus than Jerry's earlier Mercury work or later sides for Philly – but it's also got a subtle and sometimes ... LP, Vinyl record album

Come As You Are
Warner, 1976. Very Good+
LP...$1.99
A mid 70s winner from Ashford & Simpson – one of their earlier efforts, and a record that finds them fleshed out as a top notch act of their end – even if it'd be yeas before they'd net the kind of huge chart success that they deserved! Come As You Are is filled with solid soul ... LP, Vinyl record album