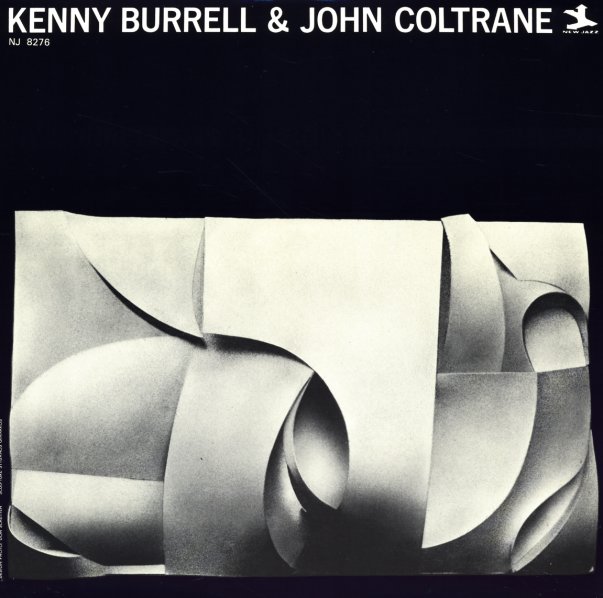 One of our favorite Kenny Burrell albums – and a record with a much deeper feel than lots of his other work! Kenny cut this album with John Coltrane in 1958 – and the session's a real standout in both of their careers at the time – Kenny's, for being a well-crafted, highly-focused effort – and Coltrane's, for being a unique outing with a guitar, but one that's done with the same deep-spirited sound of his best work for Prestige. The group's a quintet, with Tommy Flanagan, Paul Chambers and Jimmy Cobb in the rhythm section – and titles include "Big Paul", "Lyresto", "Why Was I Born?", "I Never Knew", and "Freight Trane".  © 1996-2022, Dusty Groove, Inc.
(Out of print.)