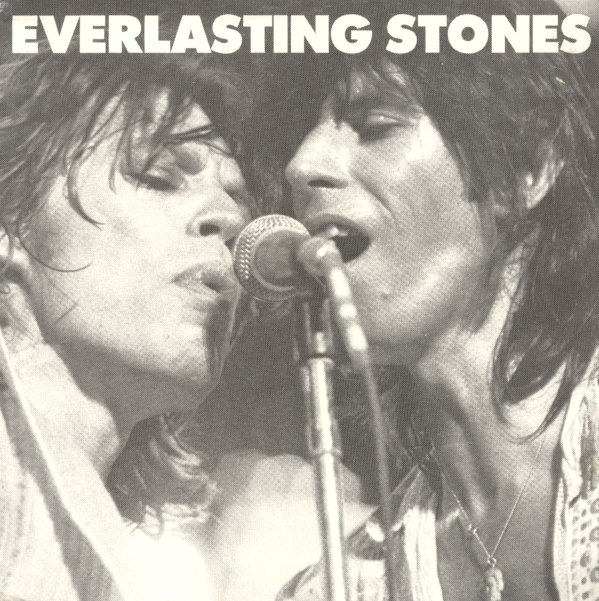 Welcome
Columbia, 1973. Near Mint- Gatefold
LP...$14.99
A great early 70s effort from Carlos Santana – one that finds him moving in a more jazzy direction, with supple rhythms underpinning his guitar solos! There's even some outright funky moments, with the overall sound leaning towards a more spiritual vibe – no doubt the influence of ... LP, Vinyl record album