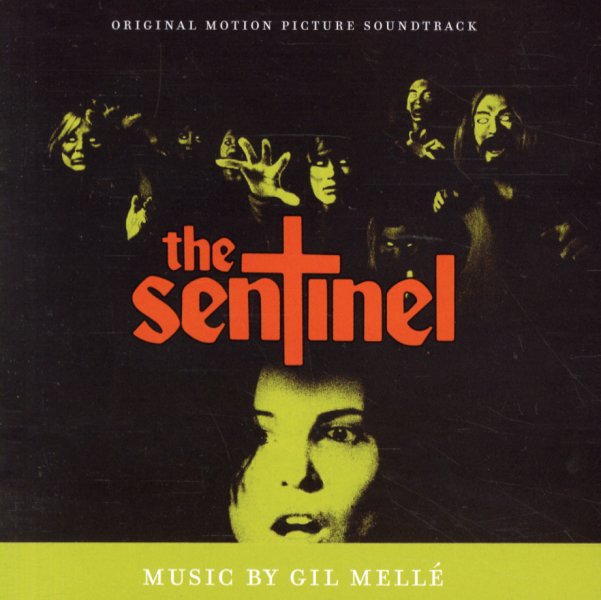 Certain Smile (expanded 2CD version)
Columbia/La La Land, 1958. Used 2CD
CD...$19.99
A 50s soundtrack classic – even if it was penned for a film that hasn't stood the test of time very well! Alfred Newman's one of those composers who always brings his a-game to the table – for a big film or small – and his music for this film adaptation of Francoise Sagan's ... CD