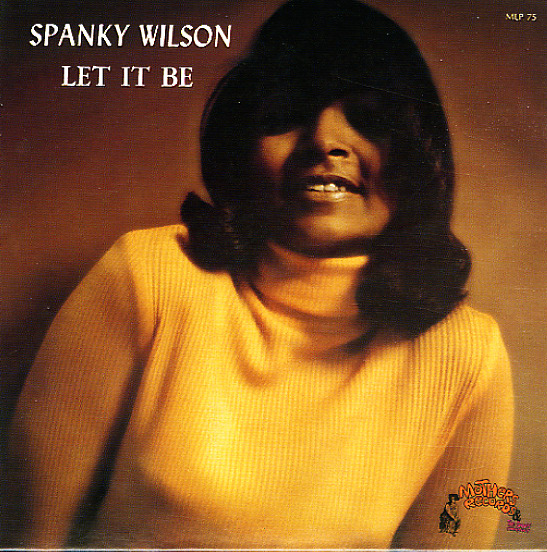 Spanky Wilson really takes off here – hitting some of her boldest soul modes to date – and serving up a few funk-heavy classics in the process! Production and arrangements are by HB Barnum – who draws on his own rich legacy of soul projects for the set, and finds a way to let Spanky really knock things out of the park – while still also holding tight to a mighty sweet groove! The style's almost an indie soul take on the Capitol Records groove that Barnum forged with David Axelrod for other singers – with all the strong sense of space between the grooves that would imply. The set features Spanky doing nice hard grooving versions of tracks that you've heard before – like "Loveland", "Let It Be", "Gloomy Sunday", and "Perhaps" – but there's also some nice ones like "Foolish" or "Love or Let Me Be Lonely", that are less familiar, and mighty nice too!  © 1996-2023, Dusty Groove, Inc.
(Great Japanese pressing – with obi!)