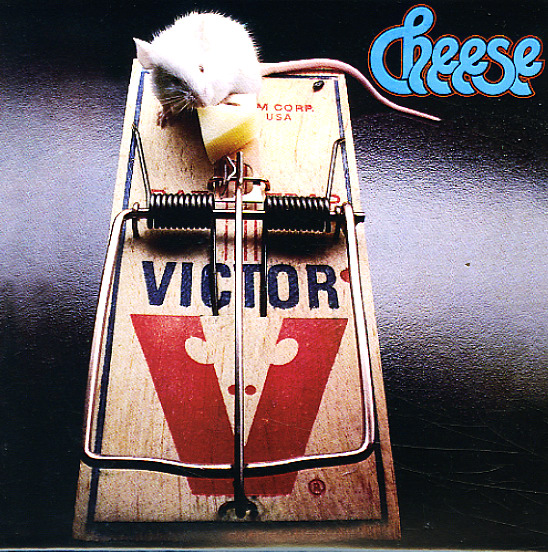 Nothing cheesy about this sweet little set – a warmly soulful batch of tunes from this lesser-light of the TK Records universe in the 70s – a great group with a beautiful way of mixing compressed rock and tight soulful undercurrents! The approach has echoes of more commercial work of the time – but all the charm of a more heartfelt indie – the kind of obscure record that still holds onto an AOR vibe, yet really shows us all the best potential of that genre when it's not being pointed to strongly towards the charts! Backings have some nice jazzy inflections, and the vocals are recorded in this way that slides them right down with the grooves – on titles that include "I Got Love", "Sweet Harmony", "Man In Love", "City Life", "Time Is An Arrow", and "Lady Of The Night".  © 1996-2022, Dusty Groove, Inc.