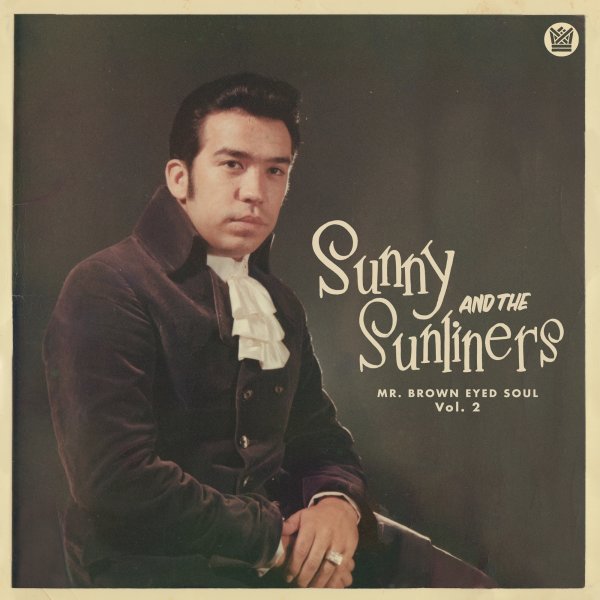 Also available
Sunny & The Sunliners — Mr Brown Eyed Soul Vol 2 ... CD 12.99
A second fantastic tribute to the genius of Sunny Ozuna – the Texas singer who cut some amazing soul records back in the 60s, but often with a vibe that reflected his unique Tex-Mex origins too! Those qualities really come through here in this well-done assortment of tunes – tracks that have all the mellow, slow-stepping energy of sweet soul group material from the east coast scene of the late 60s – but which also have some unusual Texas elements too, even on familiar instruments like trumpet or organ, which often are tuned in slightly weird ways that really set these tunes apart from more conventional soul! Sunny's always in the lead, but often gets some great harmony support – and titles include a killer remake of "Sitting In The Park" – plus "If I Could See You Now", "Give Me Time", "Viva Mi Triestesa", "I Can Remember", "Runaway", "I've Never Found A Girl", "I'm No Stranger", and "Baby I Apologize".  © 1996-2022, Dusty Groove, Inc.
(Limited edition, indie exclusive red vinyl pressing!)